According to the Gun Violence Archive, the 70th mass shooting of 2022 in the United States took place in Sacramento, California, and left four dead plus the shooter. After killing his three daughters of 9, 10, and 13 years old, the father took his own life. “The unfortunate incident that occurred earlier this week in Sacramento, I think, underscores why talking about the impact on children in domestic violence is such an important part of this conversation. The Governor or Attorney General haven’t yet identified that incident as an act of domestic violence,” said LaTonya Wood, Ph.D., Director of Clinical Training and Psy.D. Program at Pepperdine. “We have previously considered children and adolescents as simply witnesses to domestic violence and not victims as well.”

“Infants and toddlers who are at a stage of learning to walk, talk, and toilet train; at this age children seem to show difficulties in these behaviors; in fact, they may actually show a regression.

“You will notice a delay in their language or inability to speak with the same level that they were previously, or they may revert to toileting accidents either at night or during the day.

“Preschoolers of ages like three to five who are much more limited in their verbal ability to express their emotions will express or show their reaction and their mental health through actions. So, in this age group, you can expect to see increased behavioral problems such as temper tantrums, aggression, a lot of tearfulness, and crying.

“Another physical manifestation or expression of their emotion is often through what we call somatic complaints, so physical complaints of headaches and stomach aches.

“These kids do show PTSD symptoms, but in a way that is more congruent with their age and stage of development, so it really is essential to understand these symptoms in the context as reactions possibly what is happening in the family.

“In terms of other mental health impacts for school-aged kids, you’ll see depression, anxiety, low self-esteem, as well as a lot of anger.

“Once we get into adolescence, we can begin to see the impact of witnessing violence extending maybe beyond the family.

“Children exposed to domestic violence do display a wide range of complex emotions, and there is a lot more to learn about the specific processes involved in the mental health impact.

“Hopefully, conversations like this can bring much more attention to that and understand that there are significant if not long-lasting effects that need to be considered and evaluated.” 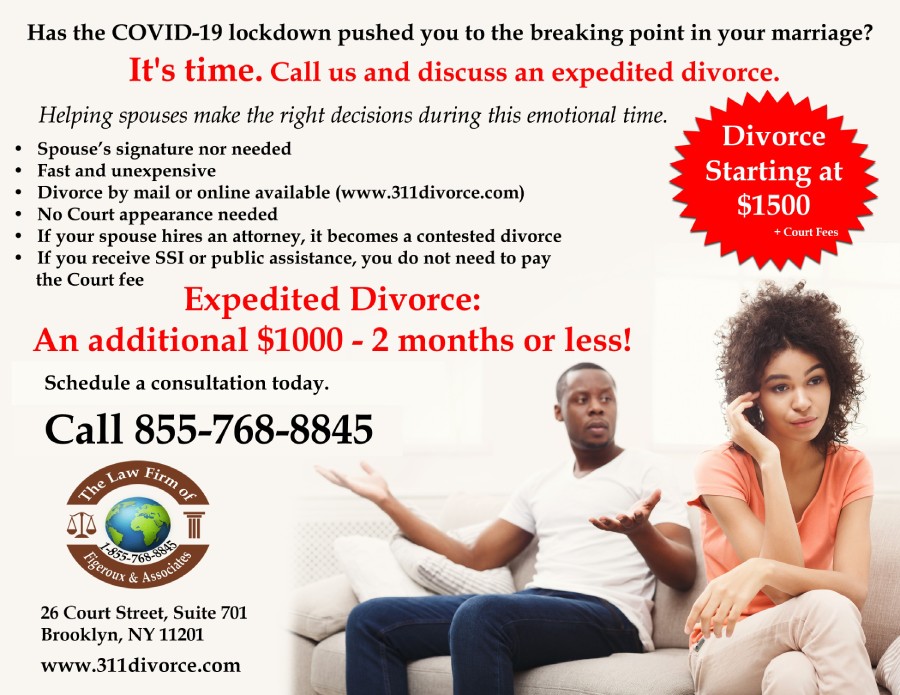 Shikha Hamilton, the National Director of Advocacy and Mobilization at Brady United to End Gun Violence, spoke through a gun violence prevention perspective. She provided a list of statistics and data correlated with domestic violence and how guns could only worsen it.

“The presence of a gun in a domestic violence situation increases the risk of homicide by 500%.

“Children witnessed violence in nearly one and four intimate partner violence cases filed in state courts. “75% of kids know where a gun is stored in their home.

“Gun deaths by children handling a gun jumped 31% during the start of COVID-19 compared to the year earlier.

Leiana Kinnicutt, the Program Director of the children and youth program at Futures Without Violence, spoke on the reassuring message that harm can be mended and imminent violence can be thwarted. Futures Without violence designed a guide to healing adults and children affected by domestic violence using five protective factors.

“Safer and more stable conditions: Those are which we lower the risk of physical, sexual, or emotional fear and harm in one’s physical and social environment. So, we achieve more stable and predictable conditions, we enhance and sustain safety. We are helping families with basic needs; affordable housing, employment, helping with finances, food, transportation, childcare, education.

“Resilience and growth mindset: It’s clear that the negative impacts of DV on survivors, both adults, and children, should not be minimized, and yet survivors are more than their DV experiences. They have the potential to persevere and show resilience. So, a growth mindset and resilience help adult and child survivors internalize a belief in their power to change, have a sense of purpose, and feel more in control.

“Nurturing parent-child interactions: We know from the research that the major contributor to promoting children’s healthy development is having at least one loving, nurturing, and protective adult in their life, ideally their parent. So, facilitating positive parent-child interactions lead to a bond of trust, love, and affection between the parent and child. They can help to buffer children from the negative impact of stress and trauma.

“Social and emotional abilities: The research tells us that strengthening these abilities in both children and adults should be a priority when serving families who experience highly stressful conditions and circumstances.”

Kinnicutt believes in taking a different approach to help to heal. “Small but significant changes in practitioners’ everyday practice that focus on individual family and community conditions and significant shifts in policies and systems that allow promoting those changes.”

Dr. Wood declared that the topic of children developing mental health issues by being witnesses to domestic violence had been somewhat ignored by additional research, and focus has been placed on the impact of children being victims of domestic violence. Another big problem is the nuances of the circumstances that constitute witness and the legal consequences that vary per state. In some states like Alabama, a child must be physically present or can see or hear the act of violence to be considered a witness to domestic violence. In Ohio, a child is a witness so long as the violence is committed in the child’s vicinity or within 30 feet. No matter if the child can see the incident take place. Despite the challenges, all panelists were optimistic about changes to come.

When asked about a silver lining, Kinnicutt said, “I think the pandemic forced our service delivery system to get creative and innovate and reduce barriers and think about concrete needs; we weren’t just dealing with domestic violence. We dealt with all kinds of burdens and stress just by moving to the virtual world. That is here to stay, which means many more families will get access to services differently.

For better or for worse that those innovations and that mindset I think is here to stay and that will only serve survivors and communities moving forward.”