Lisa Bonet and Jason Momoa at the Los Angeles premiere of ‘Aquaman’ held at the TCL Chinese Theatre in Hollywood, USA on December 12, 2018. (Shutterstock)

Most of the things we’ve been taught to admire about romantic relationships associate love with social success, from purple-prosed wedding announcements in The New York Times to holiday cards featuring snapshots of beaming couples on vacation. That’s all perfectly well and good, but I’m not going to lie—I’m a little over it. These days, I find myself admiring the aspects of a relationship that are a little less perfectly packaged, which brings me—naturally—to actors Lisa Bonet and Jason Momoa’s recent divorce announcement.

Bonet and Momoa, who have been together for 16 years (after Momoa reportedly saw Bonet on The Cosby Show as a child and vowed to make her his) and married for four, released a joint statement on Instagram on Wednesday, writing in part, “The love between us carries on, evolving in ways it wishes to be known and lived. We free each other ~to be who we are learning to become…” 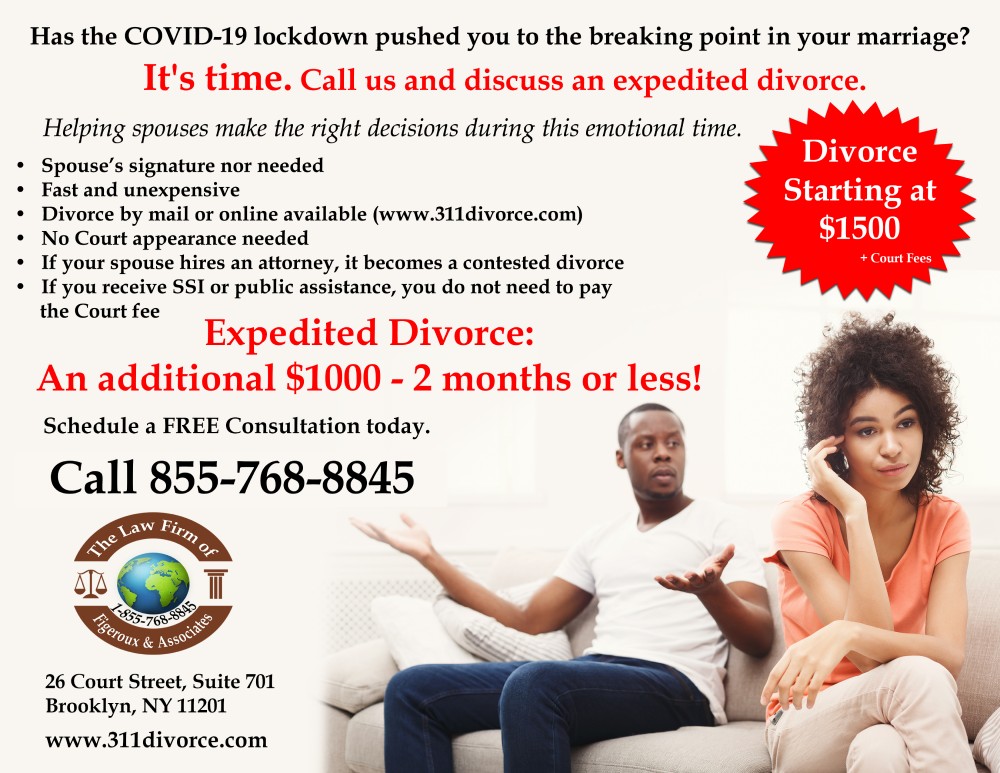 Okay, why is this split announcement literally more romantic than any love letter I’ve ever written or received? I mean, it makes sense—there’s nobody seemingly more yoga-class ready than this couple, so I can’t be that surprised that they’d issue a statement about their divorce that positively reeks of good vibes and balanced chakras. Still, I can’t help but find it extremely cool.

Now, if anyone out there is feeling tempted to accuse me of taking divorce lightly, (1) who are you, the Church of England? and (2) as an actual child of divorce, I feel uniquely qualified to speak on this matter. I know splitting up, especially when you have kids, is something people justifiably agonize about, but I am of the opinion that if you’re unhappy in your marriage, you’re doing yourself and your family a kindness to admit it. (Not for nothing do I now maintain excellent relationships with both of my parents, who have gotten along just fine ever since they correctly split up almost 20 years ago.)

I obviously don’t know the specifics of Bonet and Momoa’s split or how difficult this decision was for them, but on an uncharacteristically earnest note, I think demonstrating that you and a partner can go your separate ways without sacrificing love or respect for one another can only be a good thing. What if, instead of siccing their respective P.R. crews on one another and stepping out with other hot people, more celebrities were encouraged to be this open and chill about their breakups? Sure, the tabloid industry would cease to exist entirely, but maybe we’d all be happier.